The Scrum Burndown Chart: A Primer 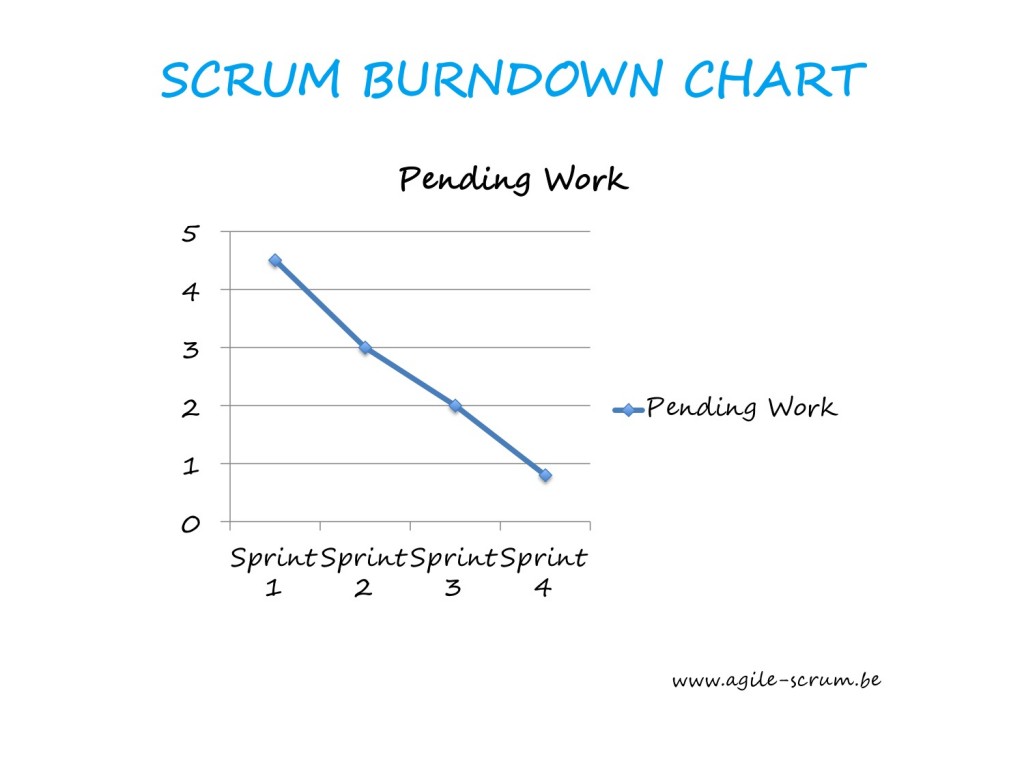 The Scrum Burndown Chart: A Primer

Just like any software development project, Agile still has to produce and use metrics that can show the progress and efficiency of the team. Since the team is self-managed and the Scrum master’s role is to remove impediments to the team’s work, it may be hard to determine the standards when the parameters of the project changes every sprint.

Still, the Scrum Burndown chart gives the project manager, organization and product owner powerful insight into how the team functions within the Agile context.

Teams use the sprint Burndown chart to track the product development effort remaining in a sprint.

Generally speaking, the Burndown chart should consist of:

The Y-axis has variable representations depending on the preference of the company or organization. Each use of the Y-axis has its drawbacks and advantages:

Some experts would argue that one line isn’t enough to create a good metric for Scrum. You might want to add the total backlog as a separate line to show how the story completion is going for the moment. This way, the stagnant line can show that you’ve actually made progress as shown in comparison to the overall story backlog.

Another suggested feature could be impediment points. Scrum Masters can use this to show where obstacles cropped up and at which point these were resolved. This is one of the best ways to show how responsive and ‘agile’ the team actually is.

So how do you interpret a Scrum Burndown chart? No matter what Y-axis or chart elements you add, there are still some easy ways to spot a good team from a bad team. Here’s how:

The Sprint Burndown chart is another metric that needs to be planned and discussed. You can even include it as a User Story for reporting and metric purposes before the first sprint. In the end, the more experienced teams can use the chart better and understanding it isn’t as easy as you think. 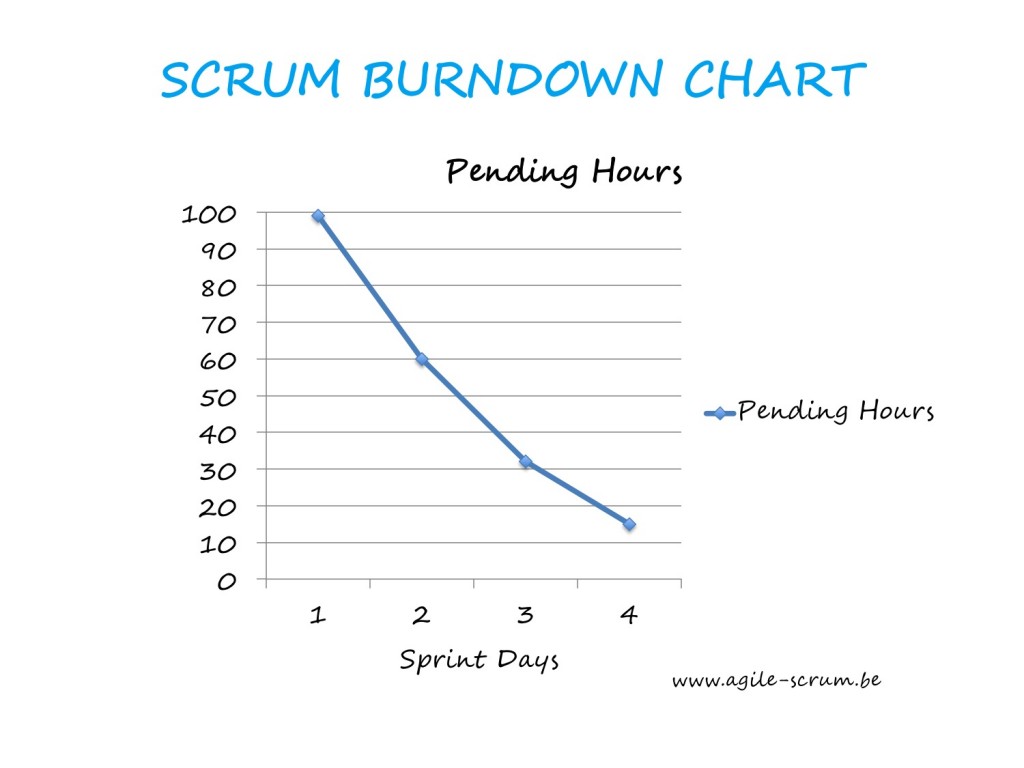